The Huffington Post, Mashable and Techcrunch started out as blogs which have turned into big media companies. But the people behind them also put in a lot of resources in time and money. In its early days, Mashable used to churn out 5-6 blogs a day! By that count it must have reached 100 posts in about 18-20 days.

I started this blog in 2011; 8th April being the exact date when I published my first post and it has taken me 5 years to reach 100 posts. But that is because this blog came out of nowhere. For some reason watching the India- Aus World Cup final match in my hostel in April I felt a desire to write about it. Yes, I remember it very clearly. The WC ended on 2nd April with India winning and my first post came on 8th April.

A Match That Mattered. See how short it is. I cannot recall ever posting such a short post in years now.

This blog has come a long way since then and I have tried to write at least one post each month. Considering that I average 20 posts a year, I have been able to write fairly regularly according to my standards.

At first it was just about writing, but later there were two posts I published which a lot of people from my college read and really liked. They were about my experiences of taking my mom for the MasterChef Season 1 audition and of our team not coming in the top 3 in the Contemporary Issues project wherein we had to make an entire documentary.

The two posts are The Words I Never Said and “Failed” Dishes. There was a lot of feedback on these two posts which motivated me to write more. I think there are some posts which are really close to a blogger and would want an audience for that.

I have two on-going series of posts.

I have written about books, travel, personal growth, movies, food, sports, politics and education. Writing about travel is the most difficult since I have to mentally go back to the place I was in and extract emotions from my heart and mind and at the same time keep the posts at an adequate length lest the readers get bored. Sometimes after publishing, I realize that I missed something and then regret not mentioning those points. I have covered my travel to Kashmir, Bhutan, New York, Florida and many other small places as and when I travel including a trek near Mumbai recently.

My most- viewed post has been about my birthday resolution when I turned 24- Some Things To Do Before I Turn 25 but my posts about my CAT exam and the MBA interviews have also been read very frequently.

This blog has unintentionally become a warm and safe cocoon I go to every-time I feel a strong surge of emotions. This may be during travel, or in my personal life or while reading books or just in general. It is a space I go to frequently and pour out the words that come to my head and they keep wandering in there until I put it out here.

A few years down the line I will reach 200 posts, then 300…and maybe 1000 posts someday. But this blog is not about the number of posts but simply about the value it adds to my life on the good and the not-so-good days. 🙂

The Girl with the Dragon Tattoo (Millennium Trilogy #1)

I have watched the movie starring Daniel Craig and Rooney Mara with the same name and wanted to read the book for a while simply to read a book in the genre of Nordic Noir. Crime and suspense genres really do not excite me and I feel like I am in a rush to finish the book and reach the end.

This book had the same effect on me and I do not intend to read more books in the Millenium series.

Now, this book is about Michael Bloomkvist, who is a once-respected journalist but a bad call lands him in trouble and in debt. The patriarch of a wealthy business family wants him to investigate a murder in the family which happened years back.

We follow Michael as he tries to unravel the mystery of the murder with the unlikely help of a private investigator Lisbeth Salander. Obviously I am not going to give away what happens but the book is okay really. I liked the movie.

Maybe it is because this genre does not really excite me. Either way, it is a decent crime and suspense novel. 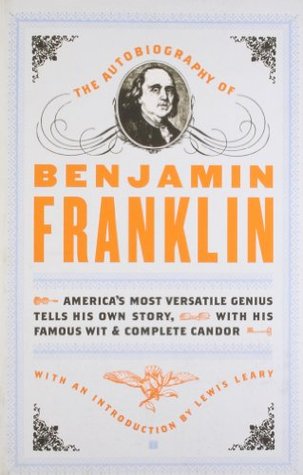 The Autobiography of Benjamin Franklin

I had saved a link few months back had and this book was there in its “Top 100 books to read”. There were other books on the list too I have not read yet but the autobiography of a man who was one of America’s Founding Fathers, a scientist and an inventor, a writer and an editor and counted as a great philosopher seemed a good enough reason for me to pick it up.

This thin book is only 160 pages but it will take some time to read. It appears dull and boring and does not dwell deep into the man Benjamin Franklin was. The fact that it is written in the English of the olden days does not add to its case either.

I expected more out of it and I am quite surprised that it has become a literary classic. Maybe I missed out on something. Either way, I did not take away much from the book. 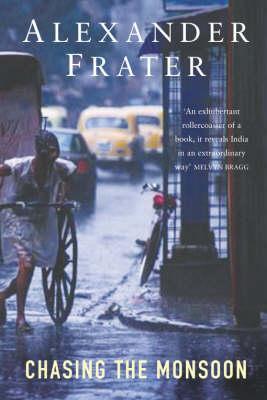 This travelogue is the story of India’s monsoons. Alexander Frater is a journalist and a travel writer.

In this book he follows India’s monsoon when it hits the coast of Kerala and goes up north to Goa, Mumbai, Delhi and finally to Cherrapunji. Of course, this book was written when monsoons could be predicted in the June- September period and before we screwed up the weather patterns with our constant polluting.

The book is a joyous exploration and celebration of the monsoon in India and how the rich and poor deal with it. While wealthy Arabs come to spend a week in Mumbai to experience the monsoon, the taxi drivers lament the damage on their vehicles and the roads.

This is a delightful book in bits and pieces. I have been trying to get hold of more travelogues since many of my friends have told me that my travel blogs are a little long and boring.

This book is an interesting read as we explore stories and places via the monsoon. Historical and meteorological data snippets also show a different aspect to the story. 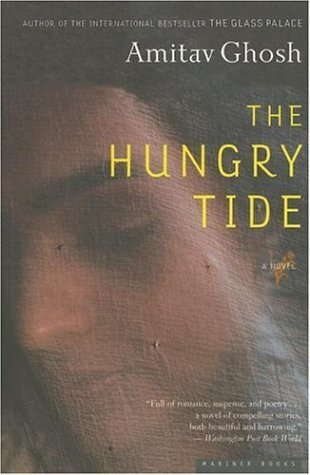 Yes, another Amitav Ghosh novel. This time he takes me to the Bay of Bengal. Piya, an American marine biologist of Indian descent is travelling to the islands in the Sunderbans  to study dolphins in the area. She runs into Kanai, a linguist who is going to visit his aunt in the area.

Their lives intertwine in Canning, a place whose name and existence has its own story. However, they go on their separate ways (for a while). Kanai explores the past of this place through his dead uncle’s notebook left to him while Piya explores the present as she is on her trail to track the dolphins.

This book has won several awards but I wish I could say it is as good as The Ibis Trilogy books, but it is not. But it is always nice to read about places I have never been to and delve into the lives of the people there through Amitav’s books. 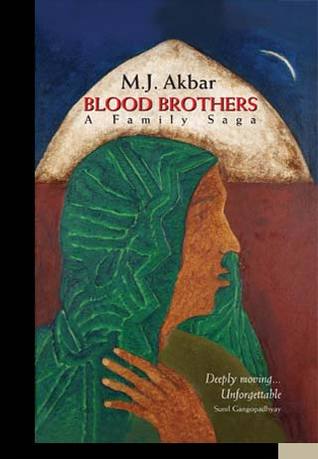 This is the first MJ Akbar book I have read. He is a noted journalist who has written for several media houses and written several books as well and was also the official spokesperson for the Rajiv Gandhi government.

This book is one of the few fiction books he has written and is set in Telinipara, a small town near Kolkata. It is an autobiographical account of the author starting from his grandfather, Prayaag who arrives in Telinipara as a child and is adopted by a Muslim family and is named Rahmatullah and tells the story till the author turns 17.

The jute mill, which was driving the economy of the town made Rahmatullah prosperous as he owned a tea stall opposite the mill. With money came social standing as the British left, he migrated to East Pakistan with his family, was brought back by his son and saw old age and his family grow to become a grandfather.

The book’s underlying theme explores the Hindu-Muslim relations from the period when the British ruled India till the 1971 creation of Bangladesh. The book moves along at a quick pace and sometimes I felt that it skipped some important periods. However, this could also be because I have read some books which have explored this period at a deeper level.

It is a book good in patches but it feels like something is missing. 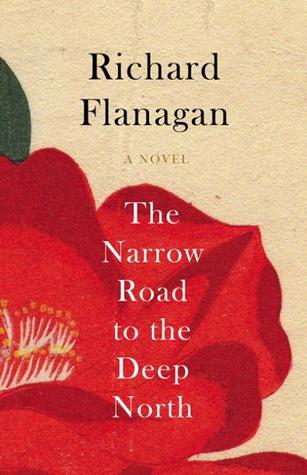 The Narrow Road to the Deep North

Tired of the books based in India and by Indian authors mostly, I decided I needed a break. The Narrow Road To The Deep North was exactly what I needed.

This novel places us among the Australian POWs captured by the Japanese during WWII and made to work at the Burma Railway. This railway also goes by the name of the Death Railway as it was built by forced labor with over 180,000 Asian civilian laborers (of which around 90,000 died) and around 60,000 Allied POWs (around 12,600 died) used to build it.

And there is your history lesson.

The author’s father was one of the POWs who escaped alive and was the major inspiration behind the setting of the novel.

However, this critically acclaimed and the 2014 Man-Booker prize winner novel is the story of Dorrigo Evans, an Australian doctor who was also a POW in the Burma Railway. The book oscillates between Australia and Burma as we see Dorrigo’s love story unfold. He is about to be married to a woman until he falls in love with another woman who turns out to be his uncle’s second wife.

The book left me with a sad feeling and made me want to be alone for a while after I used to read it. The book also explores other characters beyond Dorrigo and many of them leave an imprint on the story. These were either the other Australian POWs, or the women in Dorrigo’s life or the Japanese and Korean guards at the camp.

I loved the book and it left a very profound impact on me, but it is also a very sad one too and I don’t think everyone will enjoy it. I could instantly relate to the words and the language used in the book. His love story reminded me of mine and his disinterest in the world after coming back from the war reminded me of the times I have felt the same.

In fact, I do not want to read another Richard Flanagan novel simply because I want to remember him for this novel and not any others.